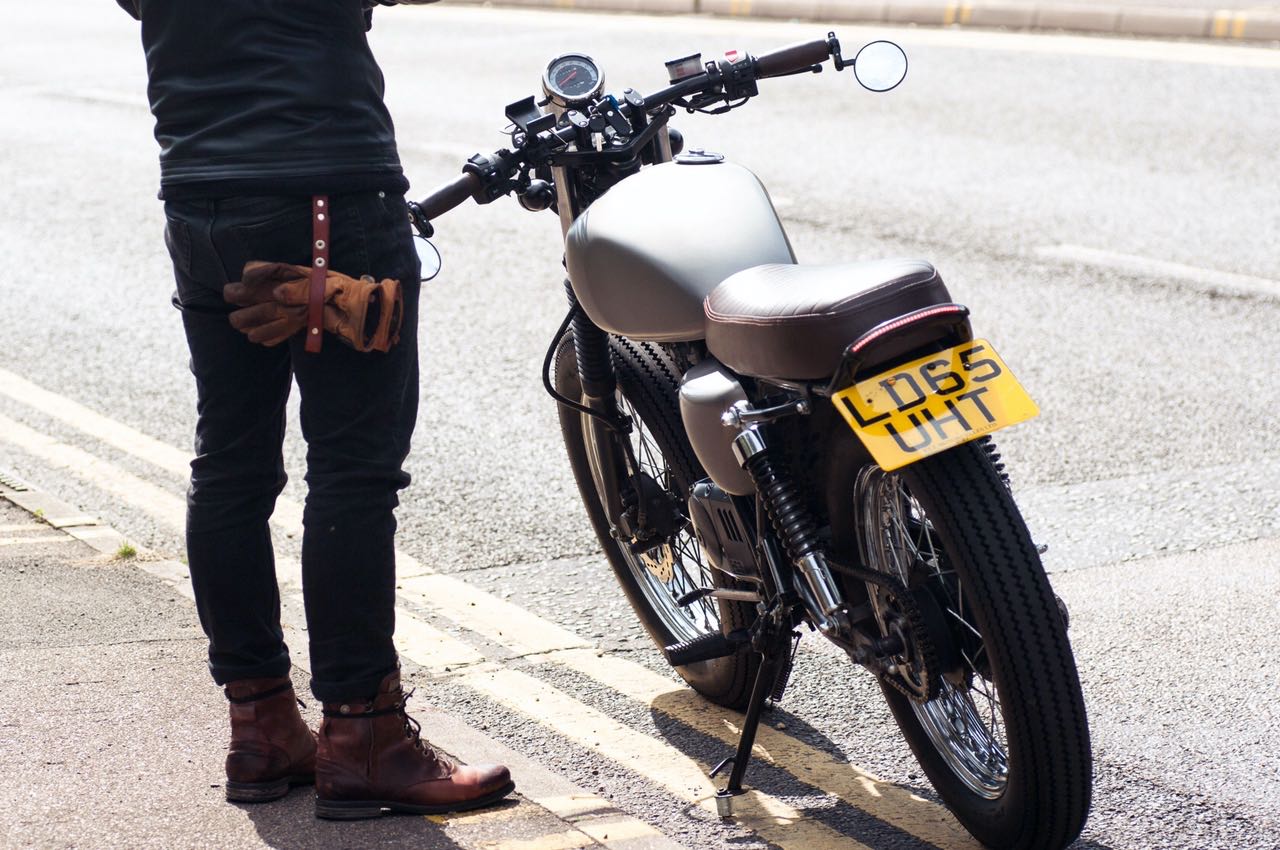 When you see Your old Motorcycle up for Sale

It’s a strange thing to see your old bike for sale. The initial reaction is one excitement – the kind you feel when you see a friendly face from the past. There’s also the impulse to yell, ‘Hey that’s my bike!’ – swiftly followed by a touch of melancholy, after the swift realisation that sadly that statement is no longer true.

Bought in 2015 this bike started life as Herald Motor Co. Classic 125. But it looks like the new owner, (soon to be the old) has done a great job, in modifying it beyond what I did. However, I’ll take some credit for the custom handlebars, seat and paint job (which it looks like to have been touched-up).

It looks like the fenders from this Herald Classic 125 have been removed from the front and chopped at the tail – which now has integrated LED lights. Slim but taller Firestone tyres have been added along with new rear shocks.

Altogether the bike has looks sleeker but seemingly has more presence. Excellent job!