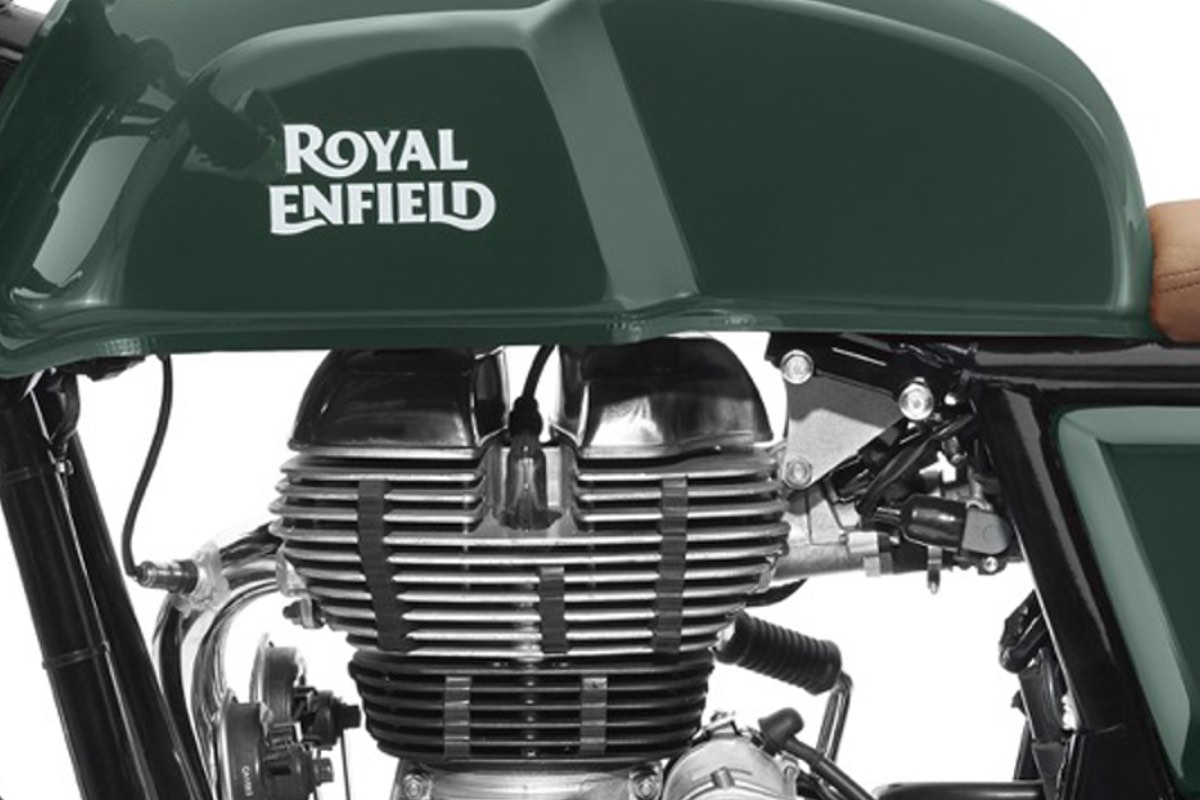 It’s rumoured that the bike will come in two variations. One is likely to be a café racer, similar to the Continental GT and the other; an upright, neo-retro motorcycle.

Royal Enfield’s CEO, Sid Lal teased the new motorbikes the other day on Instagram – with an overhead drone shot of the two bikes carving through a chicane, on the ‘Bruntingthorpe Airfield‘ track.
I must say; the engine notes sounded rather sweet!