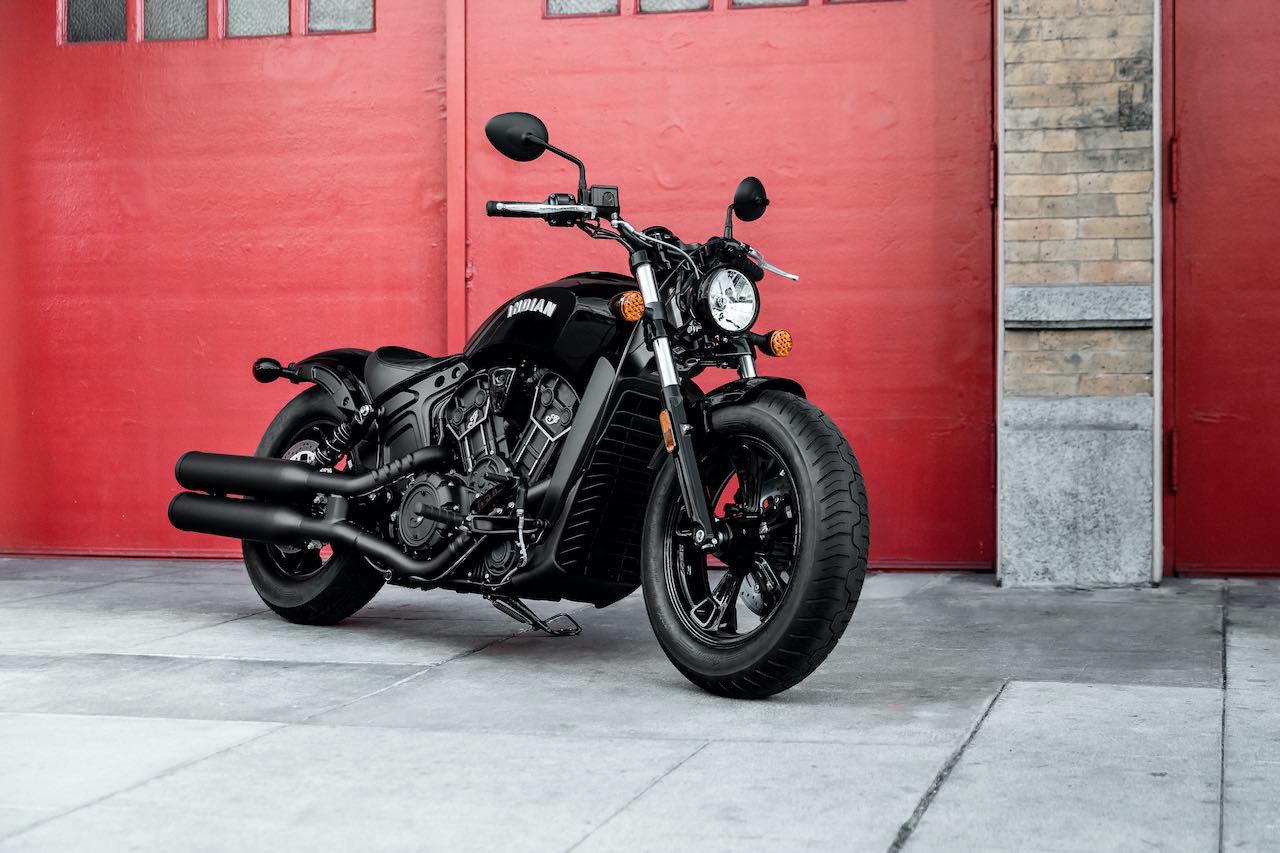 Earlier in March 2020, Indian Motorcycle launched its stripped-back Scout Bobber Sixty, in what appears to be an endeavour to appeal a wider range of potential riders.

The Bobber Sixty is to Indian’s Scout Bobber, what the Scout Sixty is to the Indian Scout. Essentially, leaner, derivatives with smaller cubic capacity engines. And importantly, more affordable. Got it?

Undoubtedly, the Bobber sixty, much like the Scout Sixty has been crafted to appeal to a generation of riders with less-disposable income than their elders. Yet, a generation whom of course still care about looks and quality.

Expressly, Indian’s latest creation will appeal to those who want to buy into the off-the-shelf, old-school, bobber look with a badge that doesn’t originate from Milwaukee.

“Bringing a stripped-down, old-school Bobber at a lower price is something we’re very excited about. We’re proud to provide such a dynamic offering at a price point that makes owning an Indian Motorcycle extremely attainable to an even wider range of riders,”

It’s likely that “wider range of riders” infers millennials and more than likely female motorcyclists – especially judging by Indian’s marketing collateral. Consequently, in developing the Sixty line Indian has given itself an opportunity to lower its average buyers’ age while simultaneous attracting the fastest-growing segment of motorcyclists.

It’s shrewd, given the well-documented trend showing the rising age of motorcyclists and the dwindling number of ‘Boomer’ riders (particularly in North America). Fundamentally, the Bobber Sixty isn’t only a great-looking motorcycle, it’s a pertinent exercise in future-proofing.

On the Bobber Sixty is the same 999cc liquid-cooled, V-twin engine as the Scout Sixty. Buyers should expect around 78 horses from a power plant that also generates 88Nms of torque at 5,000rpm.

That’s plenty, for a bike that’s likely to be predominately cruising around town. And, it’s probably more than enough for newer riders in most scenarios.

Incidentally, some dealers have been fitting restrictor kits to the 2018 Scout Sixty, so it can be ridden on an A2 licence in Europe and the UK. There’s a likelihood that the same is true for this bike.

Newer riders may also find the 10kg weight saving (over the Scout Bobber) to be an advantage, in getting to grips with low-speed bike handling.

In addition to the chopped mudguards [fenders] that appear on the Bobber (its bigger sibling), the Sixty gets a blacked-out engine and Indian’s minimalist, contemporary wordmark, tank badge. Perch mount mirrors and a stripped headlight are found up-front. An all-black seat and new black five-spoke wheels complete the Bobber Sixty’s ‘murdered-out‘ look.

All of these stripped-back and blacked-out parts combine to give the bike a decidedly more menacing aesthetic, despite what its performance numbers may convey.

That’s not a bad thing at all; other road-users might make a little more room for this fresh, urban brawler.

Despite the factory bobber look, it’s perfectly reasonable to assume that riders will want to customise the Sixty – no matter how good it looks on the sales floor. To that extent, Sixty riders’ yearnings for uniqueness will be catered for in Indian’s 140 strong accessories/parts catalogue.

Within the catalogue, there’s the option of a ‘comfort seat’, if the intention is longer trips beyond the city. Additionally, a passenger seat option for two-up riding.

The Bobber is available now worldwide and in UK dealerships, starting at £9,995