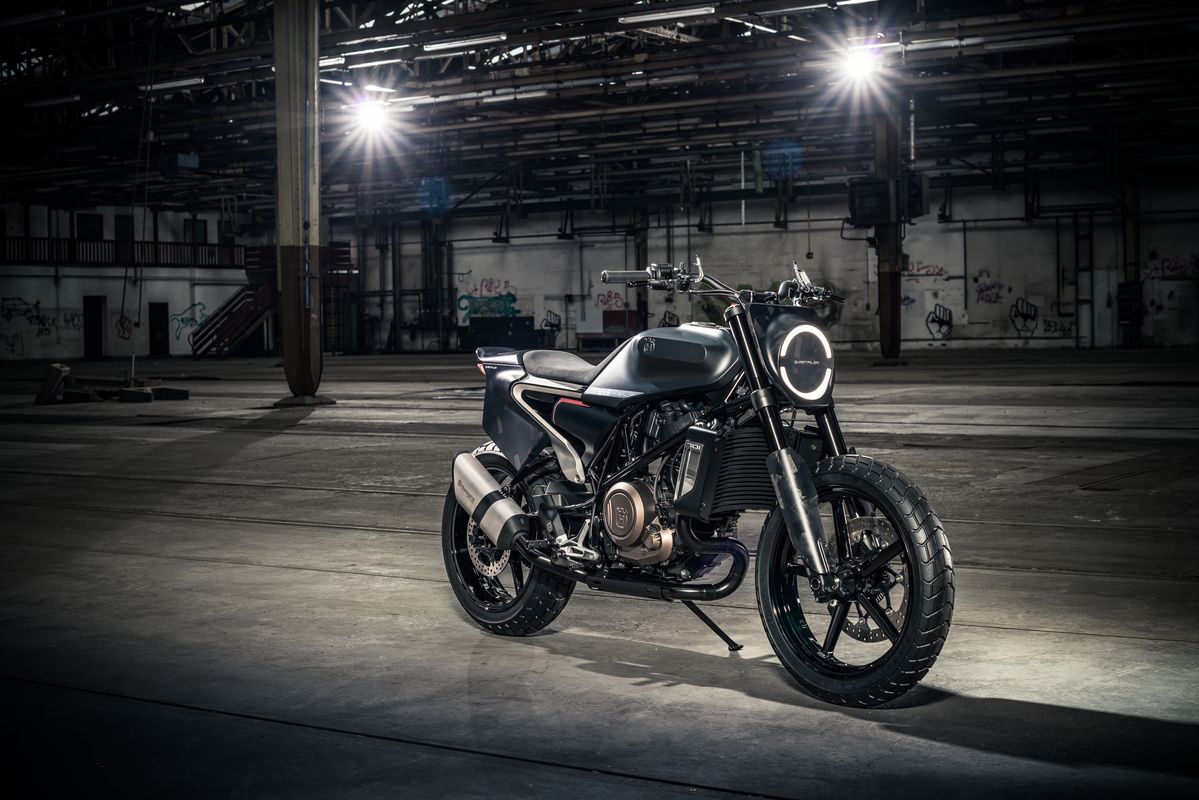 HUSQVARNA SVARTPILEN 701 CONCEPT REVEALED: We waited for two years and it was well worth it! The production model of the Husqvarna Vitpilen 701 was launched today – [7th November at EICMA, Milan]

However, Husqvarna had further surprise up their sleeves – with another concept bike; in the form of Svartpilen 701 which is a thoroughbred street bike re-imagined.

If the Svartpilen 701 becomes anything more than a concept; it’s likely that it will use the same engine as the Vitpilen 701 which is due for release in early 2018. That power unit is a 693cc single, from the KTM 690 Duke – Husqvarna’s sister company.

Needless to say many are looking forward to seeing this bike already.