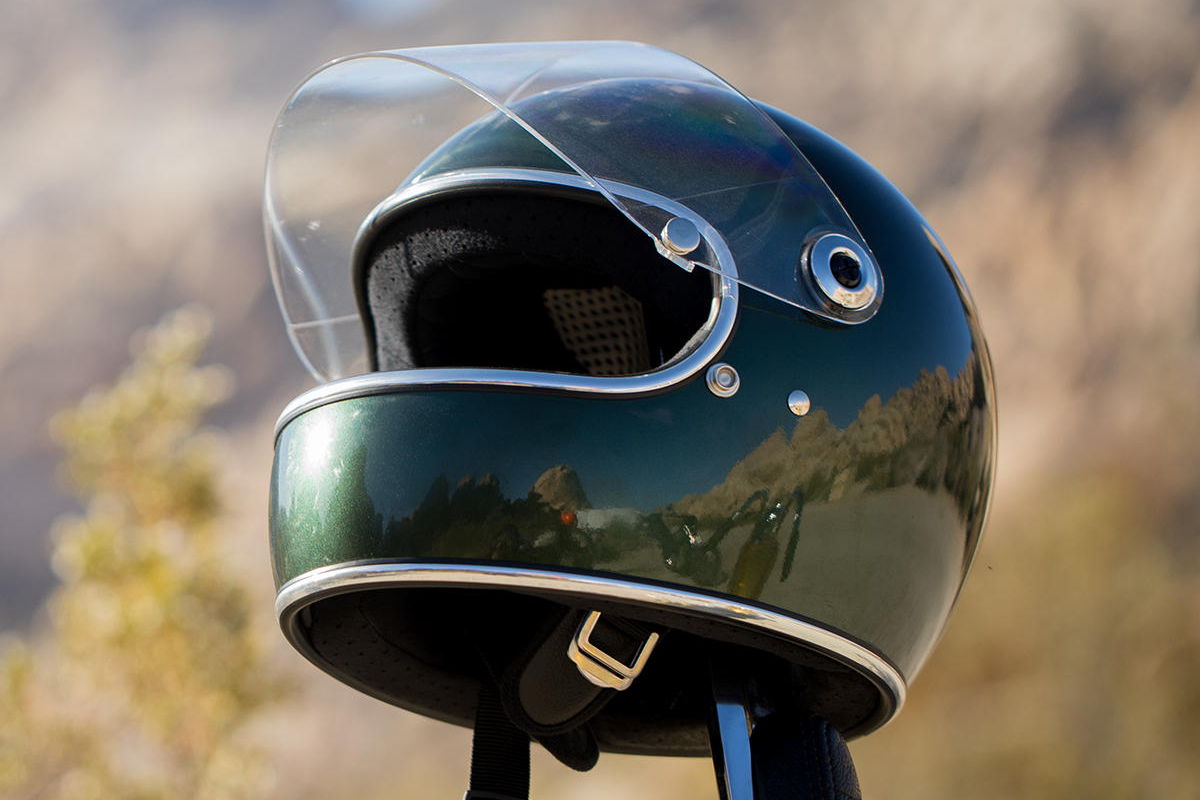 It could be said; that European benchmarks for motorcycle helmet safety are higher than that of North American.  With that in mind, you’ll be pleased to hear that the Biltwell Gringo is now fully ECE certified.

With its low profile shell, the full-face Gringo’s old-school makes it a trusted favourite of the custom community.  While it’s been available to purchase in the UK and Mainland Europe for quite some time – let’s just say it hasn’t exactly been kosher to use on the streets.

All of the that’s changed now, with the release last week of an ECE 22.05  certified Biltwell Gringo. This means the helmet is now road-legal in the UK, Europe and also Australia. The lid, just like its North American cousin is available in a multitude of colourways – so there’s sure to be at least one to suit the sartorial style of each and every rider.

Both the Gringo and Gringo S [visor version] are available for pre-order, with most stores expecting delivery in late November.