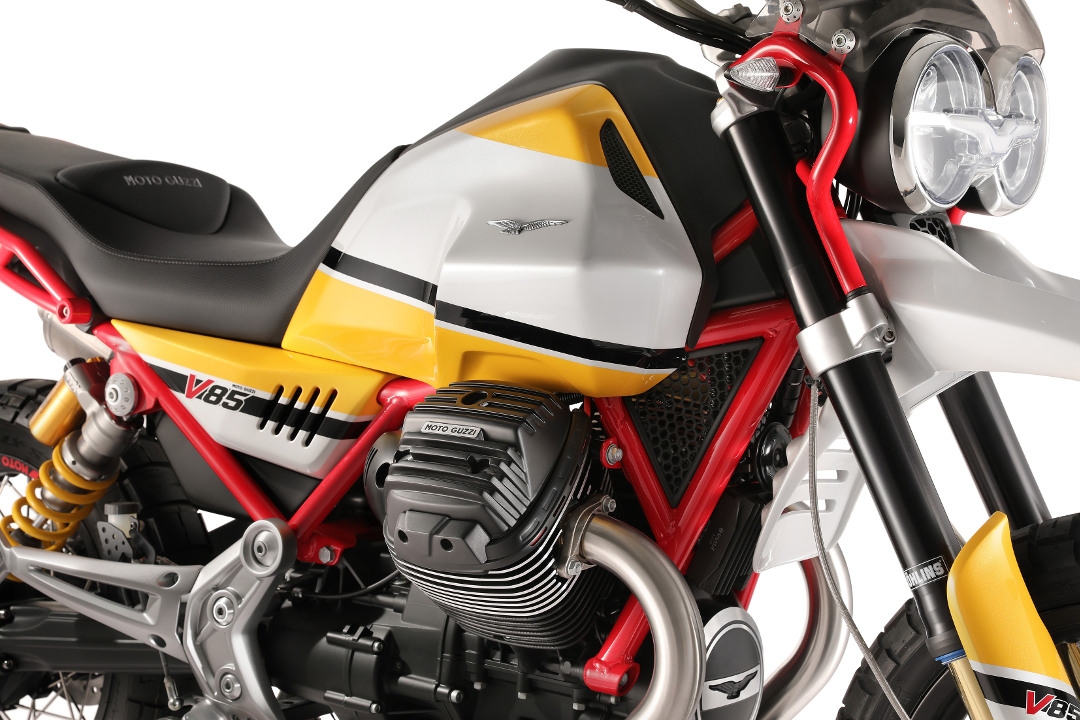 Moto Guzzi V85 concept launched – EICMA Tuesday, 7th November, Milan. So this is what Moto Guzzi was hiding up its sleeve. Introducing the Moto Guzzi V85; an ‘Enduro/Adventure’ class motorcycle, that takes its styling cues from classic rally bikes of the 1980s. 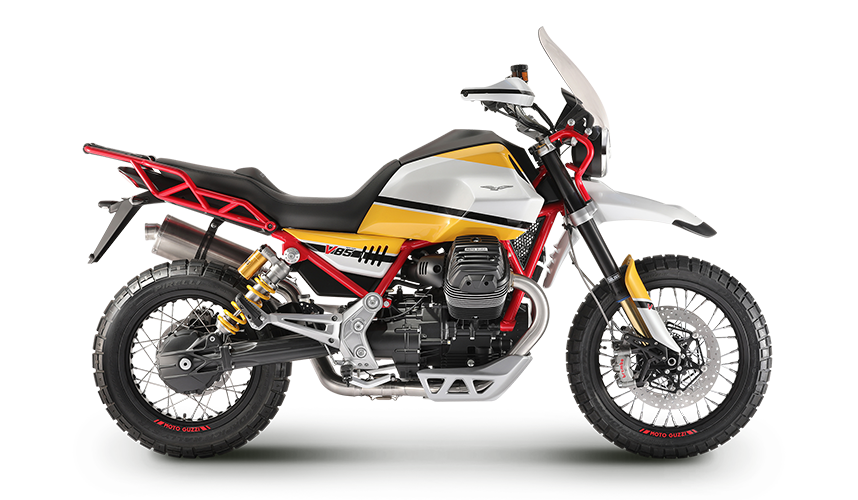 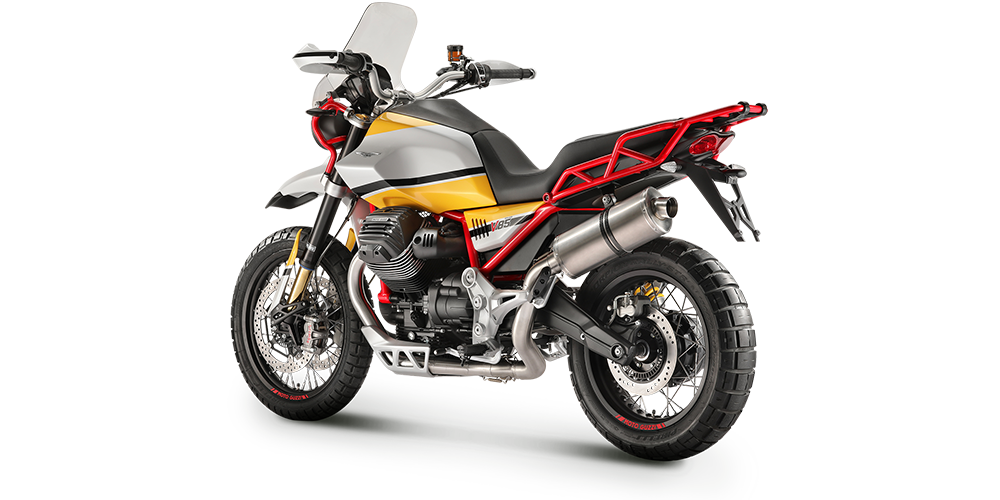 “The V85 is dedicated to those who, while never ceasing to dream of Dakar, yearn for a bike that revives the spirit of adventure on their daily journeys.”

The robust V85 is designed for those seeking adventure and plugs a gap in Moto Guzzi’s line; previously filled by the Stelvio which has not been updated to meet EURO4. That’s a good thing as the V85’s styling is much more in keeping with the spirit of Moto Guzzi design.

The V85 is powered by an all-new 850cc, 80hp engine – mounted in the characteristic ‘Guzzi’ transverse V-twin configuration. Moto Guzzi is promising that it will be using this engine unit, to power a new family of motorcycles. 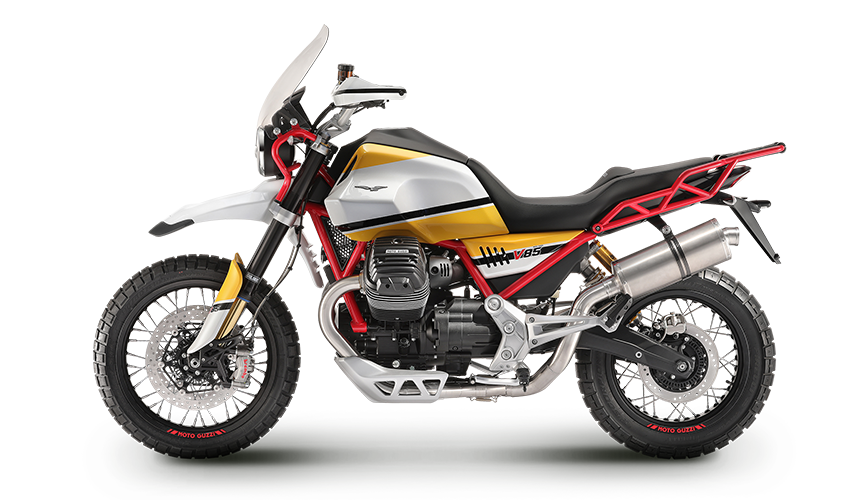 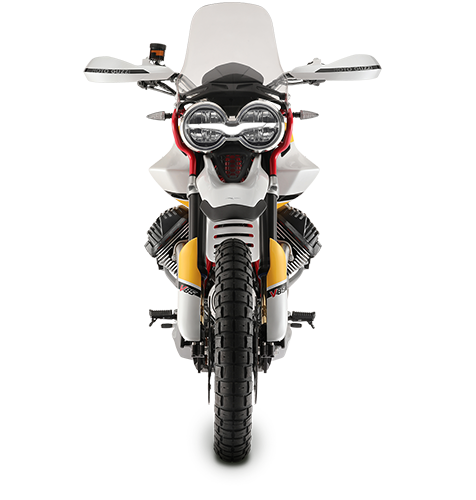 As an ode to customisers around the world; Moto Guzzi also released special editions for the V7 III in addition to updates for the V9 Bobber and Roamer. Attention for the V9 was focused on high-grade components and comfort, with elegant finishes. 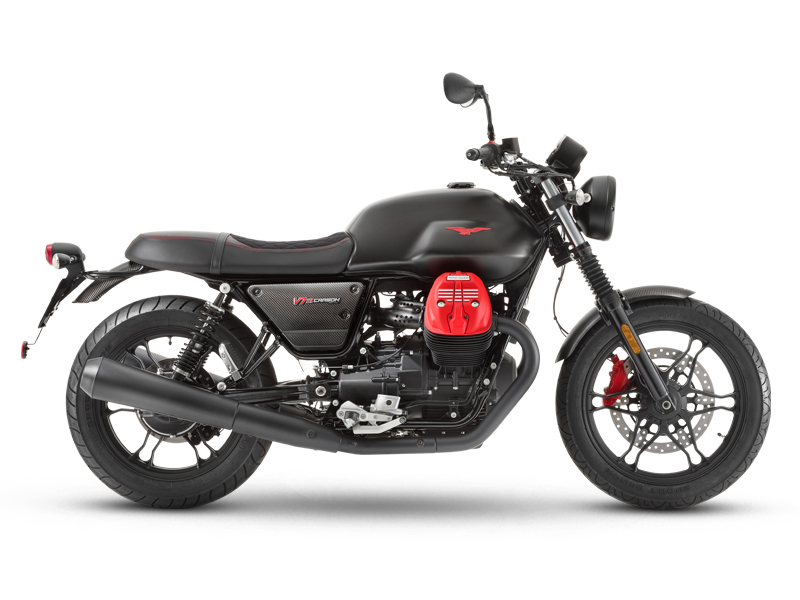 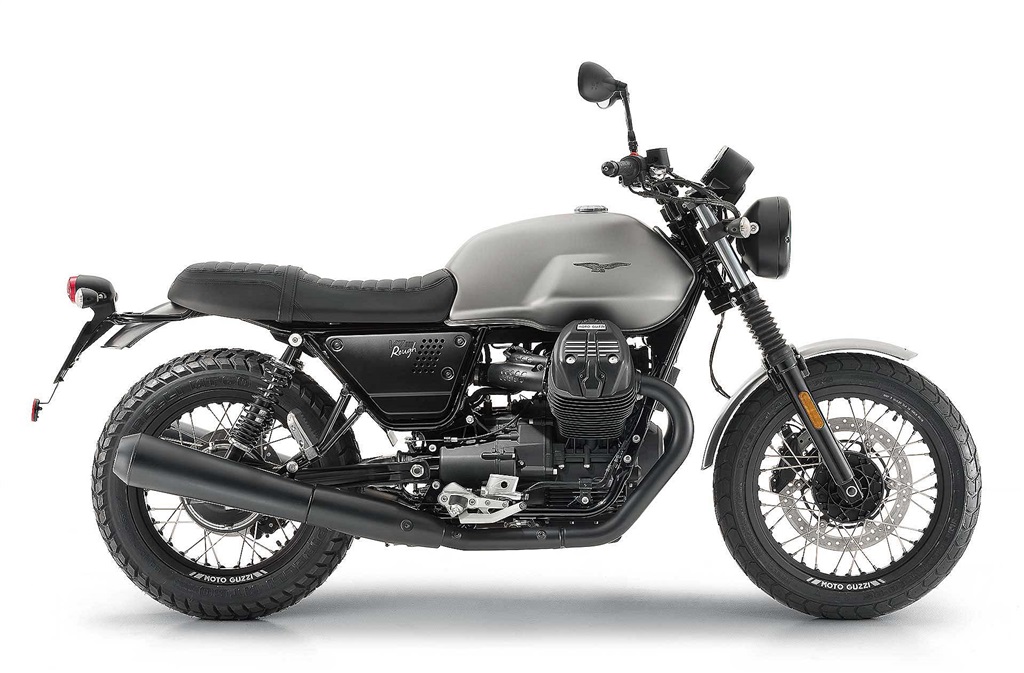 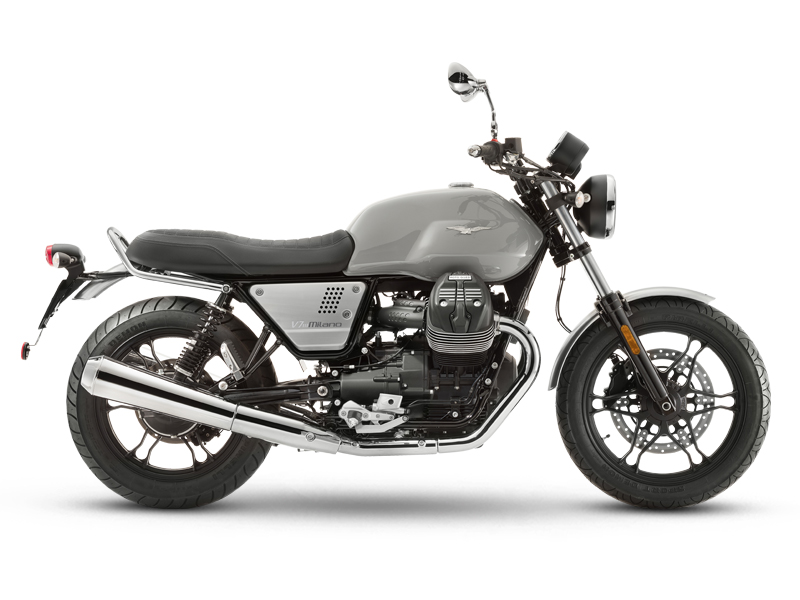 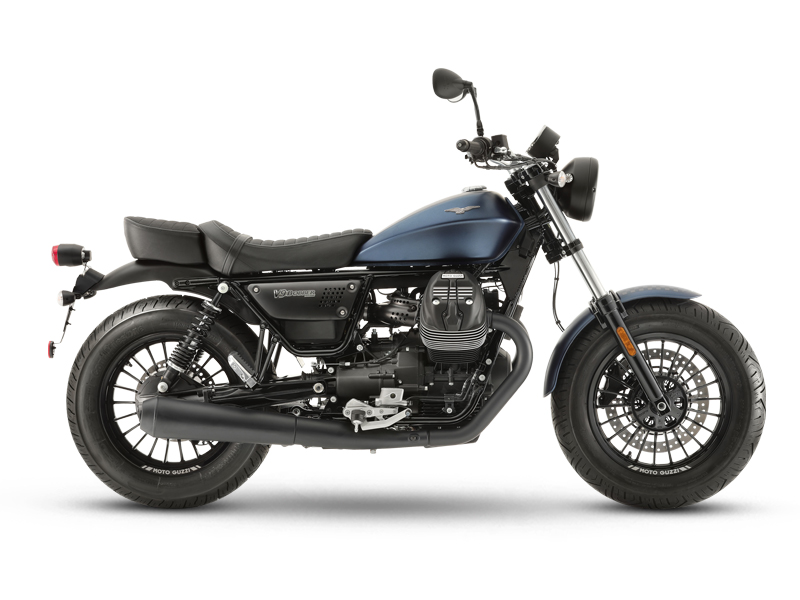 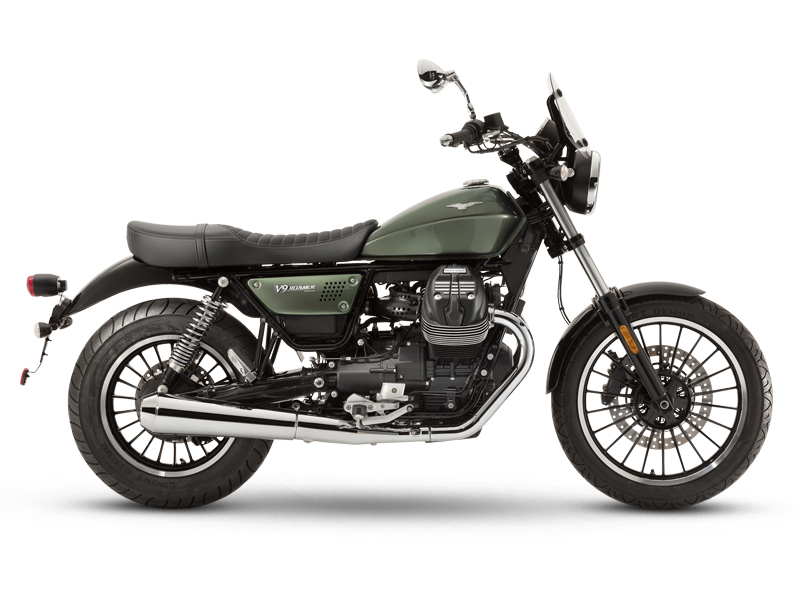