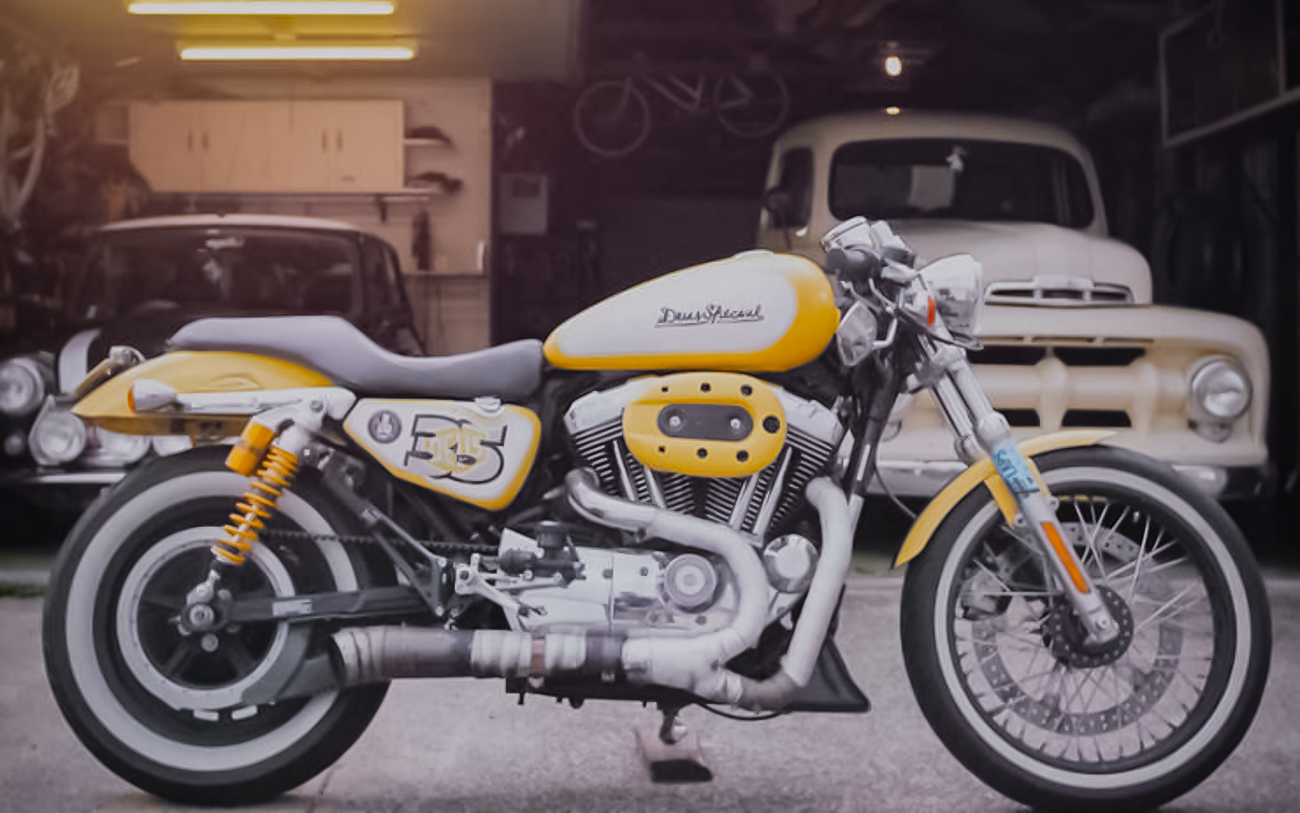 The second episode of the four-part series “Roads We Ride” produced by “Stories of Bike” is out. This video features the Old Pacific Highway, which runs between Newcastle and Sydney and Rodney Champness, a chap known to his buddies as “Champo”.

The series is produced in association with Transport for New South Wales, so there’s a ‘safety briefing’ aspect to it.  Nevertheless, as always, it’s beautifully shot by the team at Stories of Bike and an excellent excuse to down tools for a few minutes.

Already looking forward to the next episode!

Guess what? We have ANOTHER vid dropping this week! Following up on Roads We Ride: Putty Road, we’ll be posting Ep2: The Old Pacific Highway in a few day’s time. #roadsweride #harley #sportster #caferacer